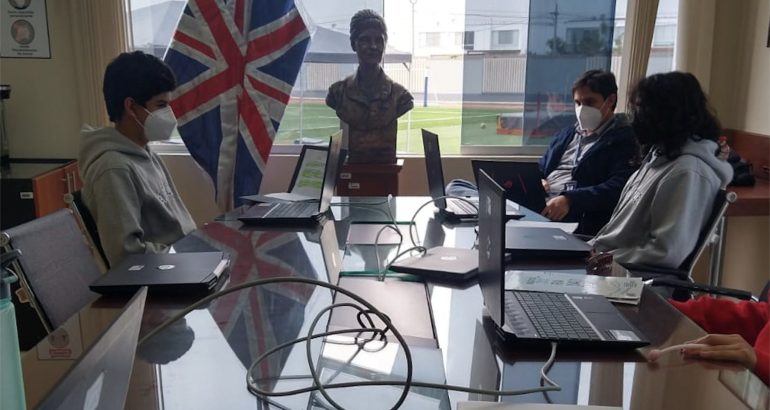 Thanks to Round Square’s international network connection, our Science department invited ‘La Salle’ from Jordan, ‘Ryde School with Upper Chine’ from Great Britain and ‘Aubrick’ from Brazil to compare their students on the way in which we use and take advantage of renewable resources to generate energy in different parts of the world. We are 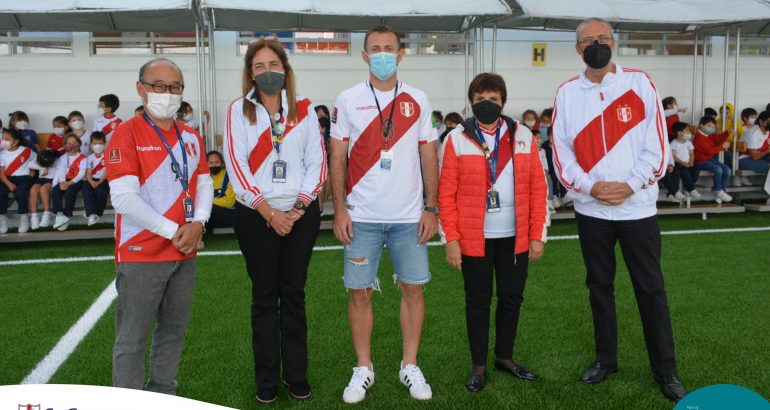 We inaugurated the new synthetic grass on the soccer field of our Miraflores headquarters with the visit of the national team and member of the St. George’s family, Horacio Calcaterra. Similarly, our Grade 3 students were invited to participate in the ceremony by playing a game of foosball. 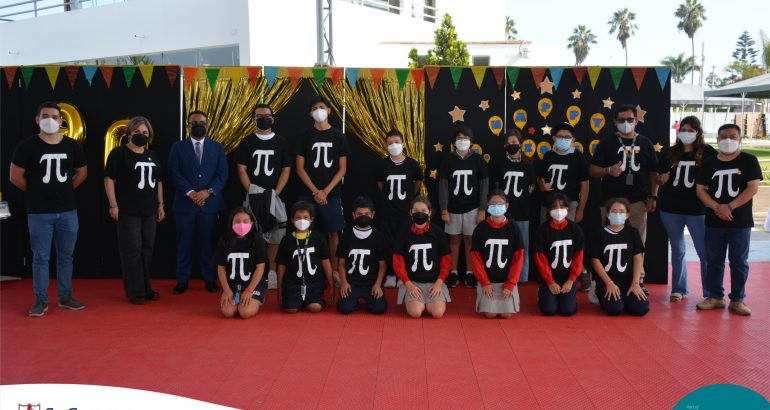 We present our student winners of the contest for International Pi Day. In this event, held on the Quizizz platform, the mathematical skills of our students were demonstrated and they were awarded with official event shirts. 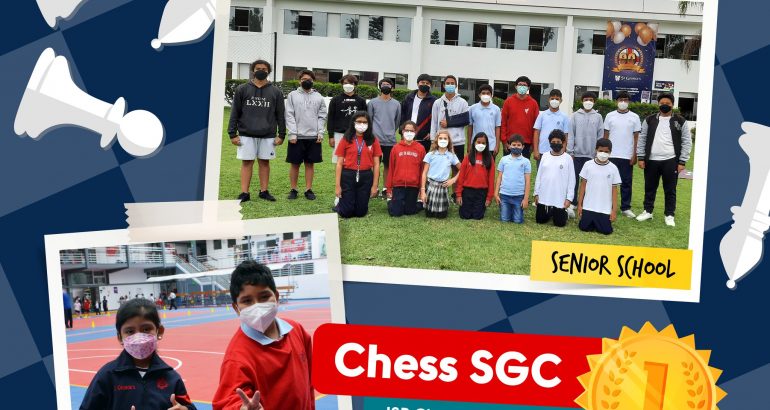 First Place in the regional qualifiers of the ISP Chess Tournament

Our SGC Chess delegation, after an intense competition, has obtained the First Place in the categories of: Lower School Senior School in the regional qualifiers of the Chess Tournament organized by the International Schools Partnership. Our delegation will represent Latin America in the next round of the tournament, competing against the best teams from the 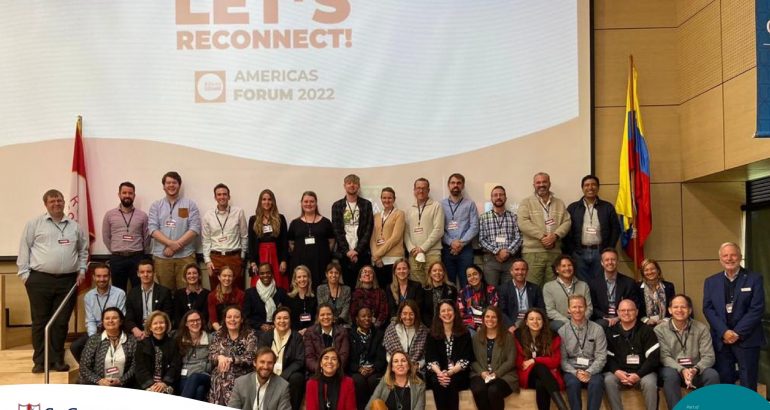 We celebrated the return of face-to-face international activities with the first forum of representatives of the Americas of Round Square, which took place in the city of Bogotá, Colombia thanks to the excellent organization of the schools ‘Los Nogales’ and ‘The English School ‘. Mr. Piero Franzosi (International Activities Coordinator), was invited to give a 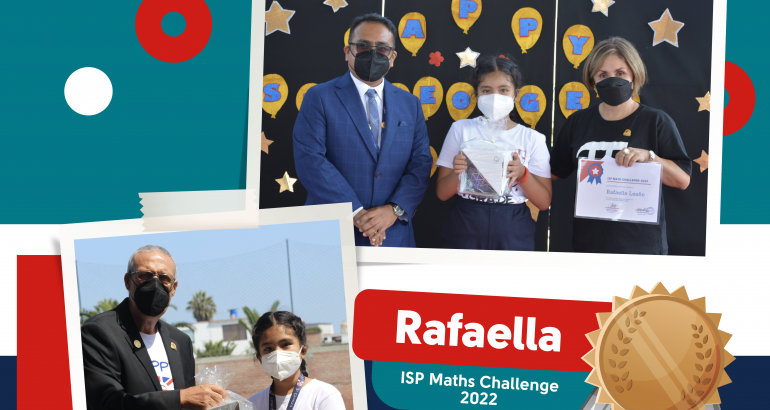 Rafaella got the highest participation in the ISP Maths Challenge

We participated in the ISP Maths Challenge, organized by the International Schools Partnership (ISP) competing against students from all over the world from the 50 ISP schools. Rafaella, our Grade 5 student, received “The Impossible Gameball” as an award, an interactive ball with movement, height, pressure and rotation sensors in real time, for having been 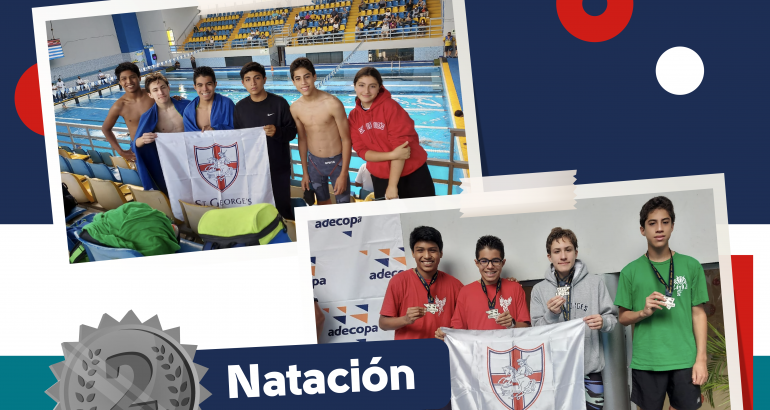 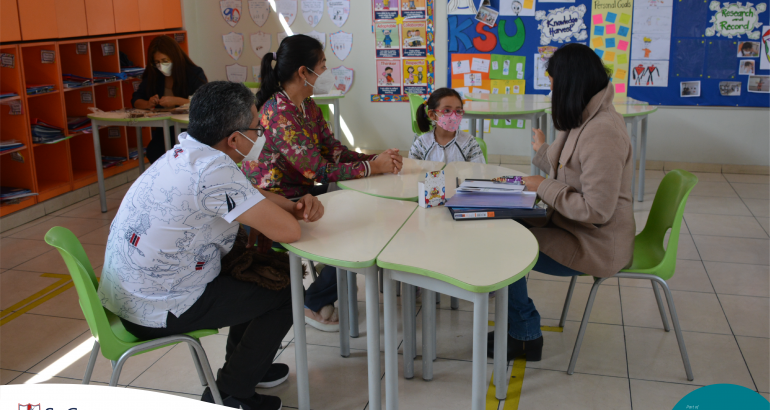 At the end of the first two months, the St. George’s family participated in the ‘Two Way Conference’ and ‘Three Way Conference’ in Early Years and Lower School respectively. In these meetings with their tutors, parents discuss the progress of our students, receiving feedback and clearing all their doubts. 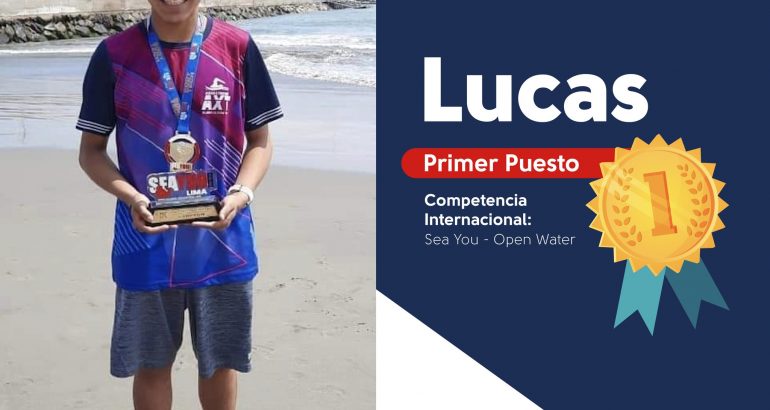 We congratulate Lucas, our Grade 9 student, for having obtained first place in the ‘International Competition: Sea You – Open Water’ in open water swimming held in our city. Lucas, in the 14-15 year old category, reached the podium after the 5k test. 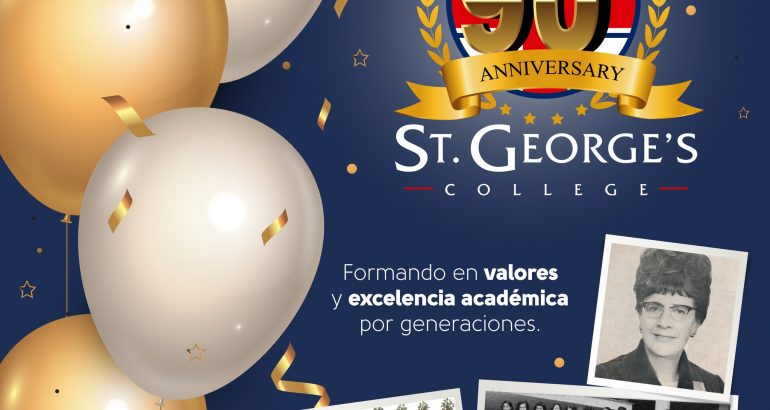 We celebrate 90 years educating different generations in values ​​and academic excellence. Thank you for being part of our history!